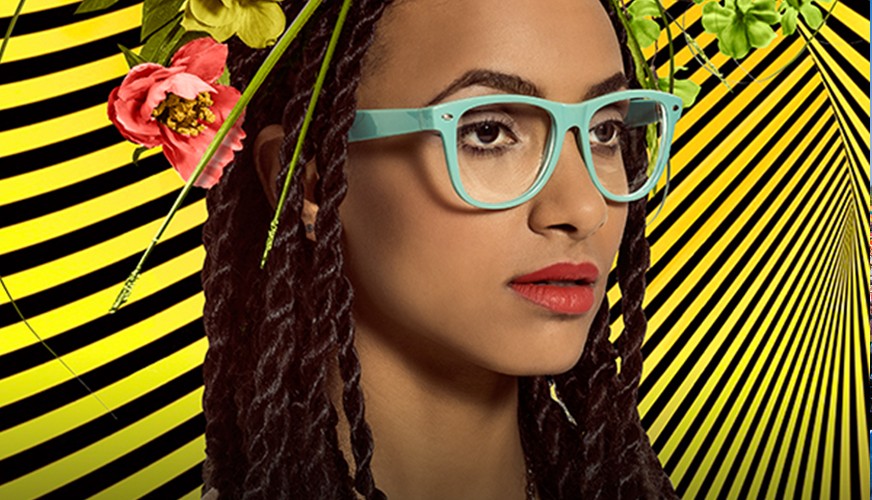 Running for the 4th time since its inception in 2013, Love Supreme Jazz Festival will return to the beautiful South Downs for a weekend of world-class performances in the beginning of July.

This year’s star studded line-up will include headline performances by some of the hottest names in today’s jazz, soul, hip-hop and r&b scenes.

Grace Jones, Burt Bacharach, Lianne La Havas, Esperanza Spalding, Kelis and Caro Emerald are only some of those names.

Once referred to as “the jazz answer to Glastonbury” by The Telegraph, Love Supreme 2016 will also shine a light on diverse array of homegrown talent the UK has to offer including the likes of rising star Jacob Collier, hotly-tipped Blue Note trio GoGo Penguin, Average White Band, acclaimed vocalists Liane Carroll and Anthony Strong, Beats and Pieces Big Band, The Correspondents, and many more.

With even more artists to be announced soon, this is promised to be a festival that you won’t want to miss.

Full list of confirmed artists, camping and ticket information can all be found here:  www.lovesupremefestival.com