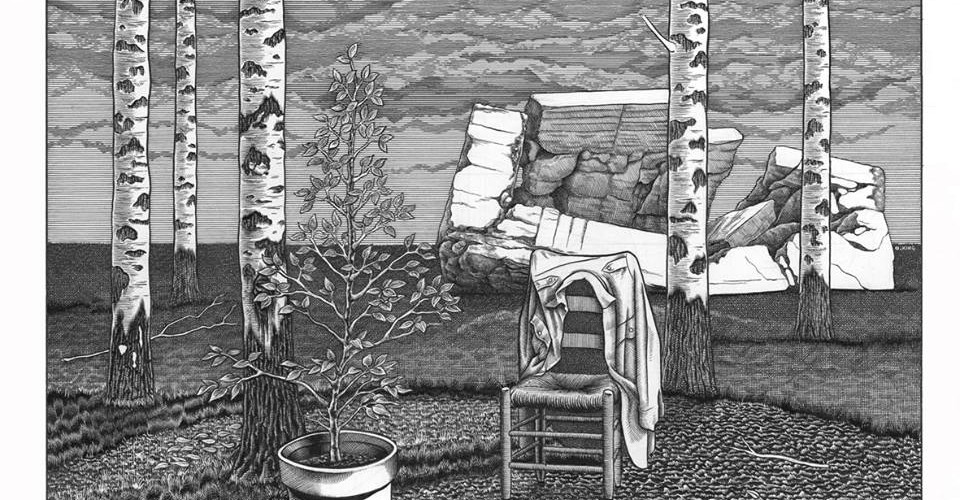 The opening track of this album is ironic. ‘December’ is like getting a hug from summer itself, and not that awful British summer where it rains a lot. The first thing I thought when putting it on was that the clouds outside my window should instantly disappear, rolling away to reveal a beautiful sunset. Alas no, it’s still grey outside, which is a little infuriating. December is a track for August, or early September at the latest. But what about the rest of the album?

Cupid In Error starts off soft, relaxing, chilled, and any other adjectives that conjure up images of warm summer evenings and hammocks. In fact I thoroughly recommend you purchase a hammock alongside this album, as long as you have somewhere to put it. Otherwise you may just end up disappointed with your wasted purchase, and if there is one emotion that this album doesn’t deserve it’s disappointment. As it moves through to Silver Tongue and The Life You Wanted it bursts into life, with frantic energy, the latter of those two tracks standing out for it’s bass line in particular. Time to leave the hammock and go for a run… or a sprint perhaps. Once you have exhausted yourself running you can go lay down again, because the album returns back to hammock territory (I’m making that into music industry terminology now) with Just Like My Father, lulling you into a peaceful daydream right through to end track Breathe. If I were to describe the pace of the album in visual format I would say it looks like a mountain, peaking in the middle, and surrounded by beautiful rolling hills.

Cupid in Error is available now from the Great Pagans Bandcamp page. Go buy it!